During our weekend away in Devon, John and I wanted to walk on Dartmoor. The Saturday was perfect weather for our walk. The area where we wanted to walk is used by the Ministry of Defence and normally you can't enter the area since it's used as a firing range. At certain times it's open to the public. The weekend we were there was the weekend of the 10 tors

The 10 Tors Event starts and finishes at Okehampton Camp and is organised by the Army’s Headquarters in the  South West with support from the Royal Navy and Royal Air Force as well as civilian emergency services and volunteers. It consists of two challenges, the Ten Tors Challenge and the Jubilee Challenge.

The Ten Tors Challenge is attempted by 2,400 teenagers in 400 teams of six. The teams navigate routes of 35, 45 or 55 miles (depending on age) over the Northern half of Dartmoor, visiting ten nominated tors / check points in under two days. Teams must be self-sufficient, carrying all that they need to complete their route and stay out overnight safely.

The Jubilee Challenge is run closer to Okehampton Camp and is designed for young people aged between 14 and 21 with a range of challenging conditions. Participants enter as individuals or teams and complete one of several routes suited to their abilities.

Our plan was to walk up two Tors, Yes Tor and High Will Hays Tor (the highest point in southern England). The weather was perfect and both John and I had slept really well and were full of energy.  Because Dartmoor is a high moor it was quite breezy so although it was hot we wore our coats all day. 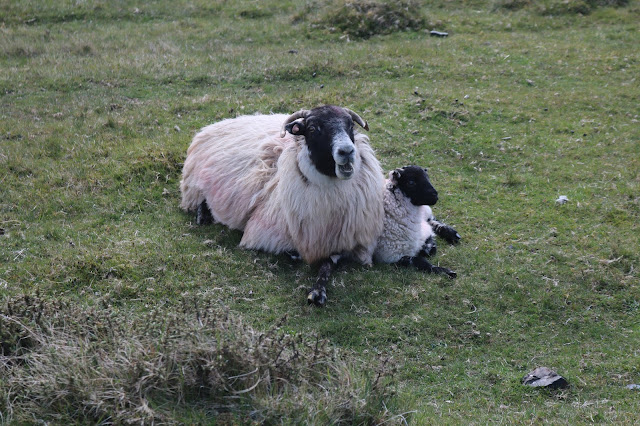 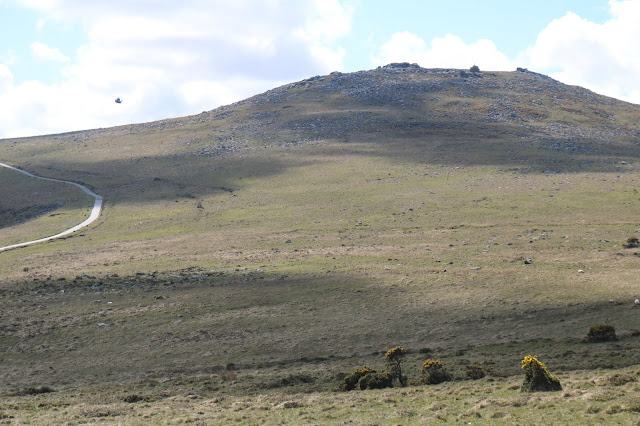 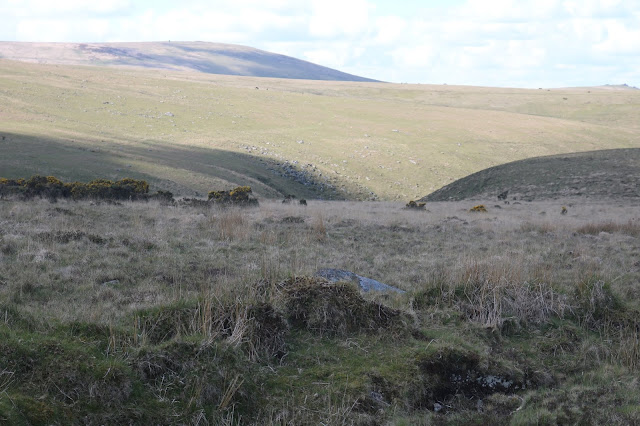 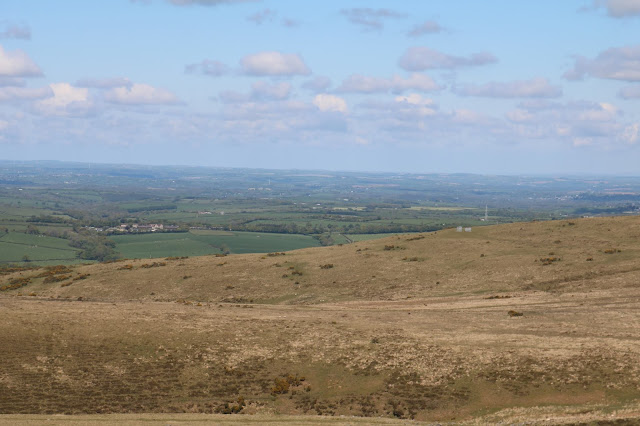 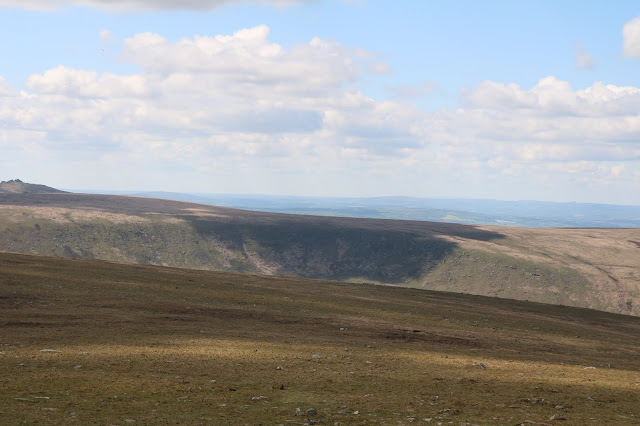 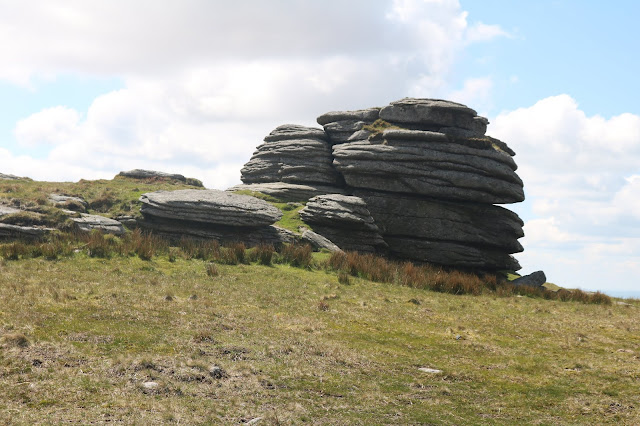 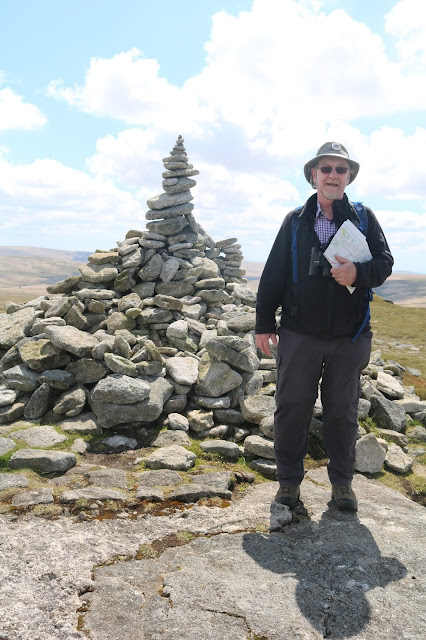 With so many youngsters on the weekend event the army had helicopters on standby to provide medical support if needed. 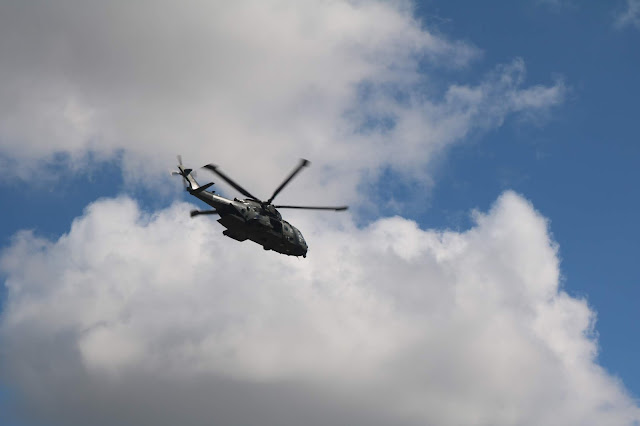 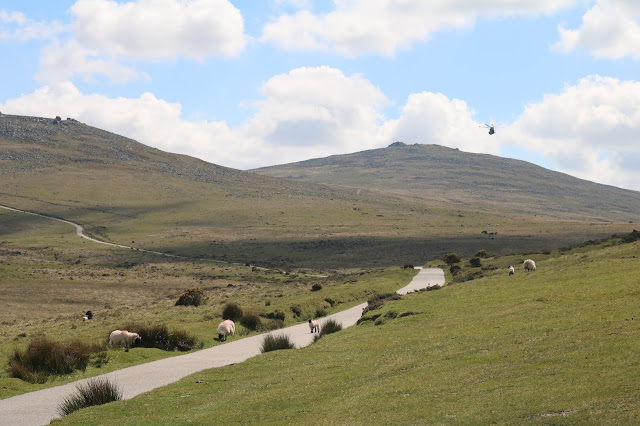 In the end we reached the tops of three tors.  The walk was very enjoyable and we are looking forward to going back again to explore other areas. After our walk we decided we would go and visit Widecombe in the Moor, a village in the Dartmoor National Park which has a church known as the Cathedral of the moors due to its tall spire and its size. I took a photo of the church spire from the car park. 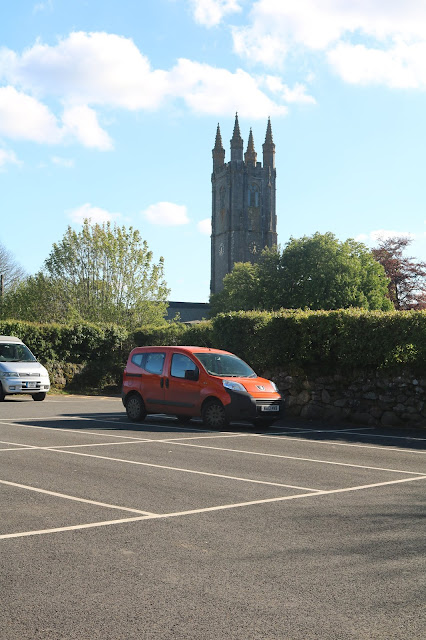 We arrived in time to enjoy a cream tea at the cafe. 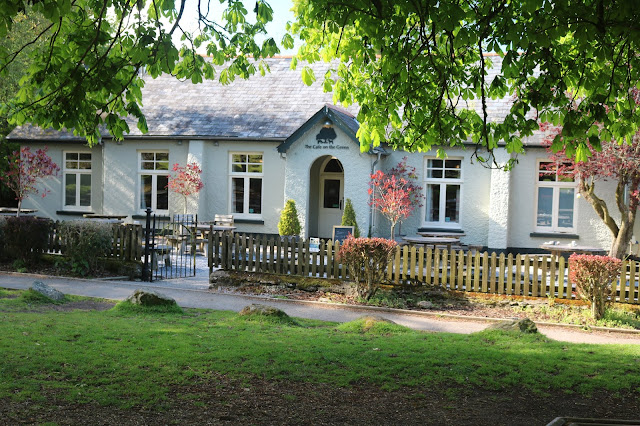 There was a village green 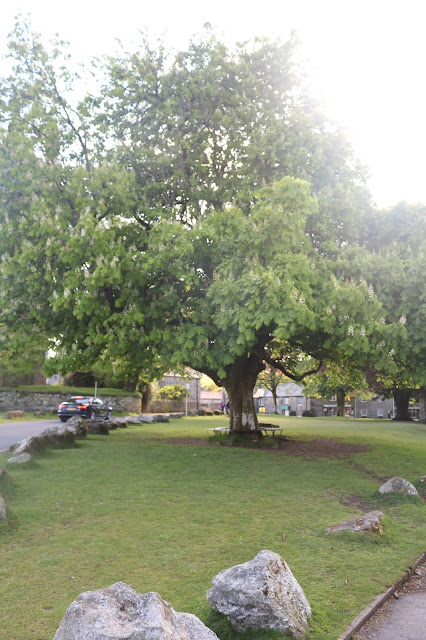 In the church we saw this  beautiful model of the Old grey mare on the way to Widecombe Fair. 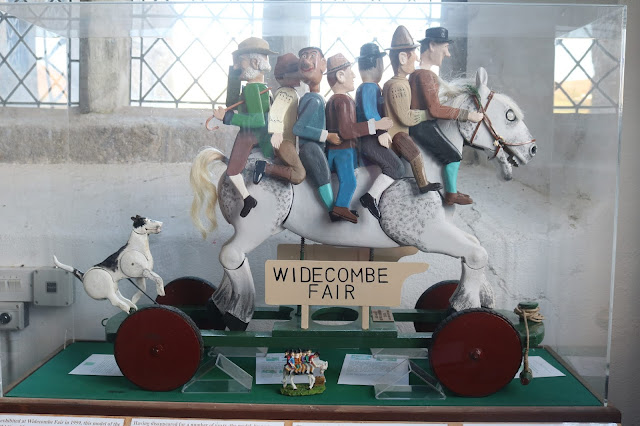 The model was first exhibited at Widecombe fair in 1959. It took 82 year old retired sailor Harry Price two years to make. It was built entirely from scrap. The model has moving parts and is an automaton. The model disappeared for a number of years but was eventually found dismantled and in boxes in Cornwall. It had been taken to a craftsman to be repaired but unfortunately he died before the job was completed. The secretary of the Widecombe history group was contacted in 2007 and the model returned to Widecombe. Members of the group volunteered to work on the restoration of the model and in 2009 it was displayed at Widecombe Fair.

On the way back to our hotel we stopped to take a photo of the Dartmoor ponies. 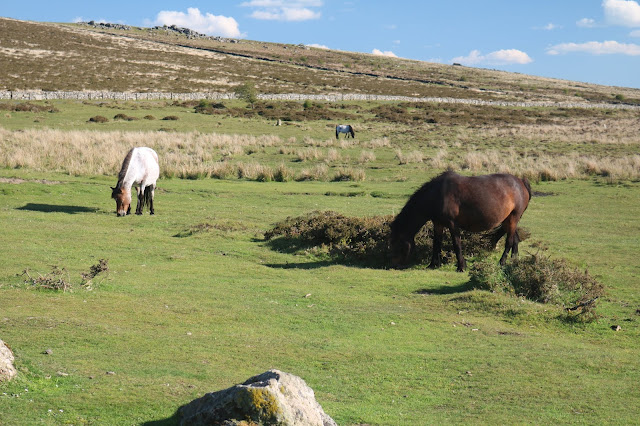 We spent a fabulous day on Dartmoor and following our walk we both sleep really well.

I still have to tell you about the trip we made to Killerton House on our way back to London.  I'll do that another day. Over the weekend we were away in Suffolk and I'd hoped to do some sewing but by the evenings I was just too tired. Tomorrow is a day off and I'm hoping to fit in a little sewing, plus Saturday will be a nothing but sewing day. I want to get started on the cover of my tuffet.