A finish and a new start.

Monday and Tuesday I was in the office. When it came to going home on Monday I was wishing the day had been online. The morning commute into work was much quieter than usual, even in these covid times. Many people had booked an annual leave day because of the Euro final on Sunday. Unfortunately England lost but I'm very reliably informed that it was a good game. The game went to penalties after a goalless extra time, which is not a great way to end a match. Anyway the drive into work was quiet and I knew my journey home would also be quiet. The problem was I didn't factor in the rain which started about 2 p.m. We could see the rain hitting the road and bouncing back up one to one and a half feet. By home time the rain had calmed down a bit but the roads were flooded. I was driving our little sports car and I was really concerned because it is very low on the ground. I had a very fraught drive home that took a lot longer than usual and involved several detours. As I neared home there was no evidence of flooding and I heard on the news later that evening that the heavy rain and flash floods had only affected the side of London where I work. The fire service received over 1000 call outs to help people trapped in their cars and with flooded home. On Tuesday I woke up to a much clearer sky and fortunately no rain. My drive from London to Reading and back was uneventful, just the way I like it!

On Sunday I sewed the binding onto the front of the baby quilt and started stitching it down. I got half way round the quilt and thought I would finish it on Monday but in the end it was Tuesday evening before I got back to it. This morning before I started work John and I walked to the local cemetery so I could do a photo shoot. I used the poplar tree that had been brought down by the high winds last month as a backdrop. 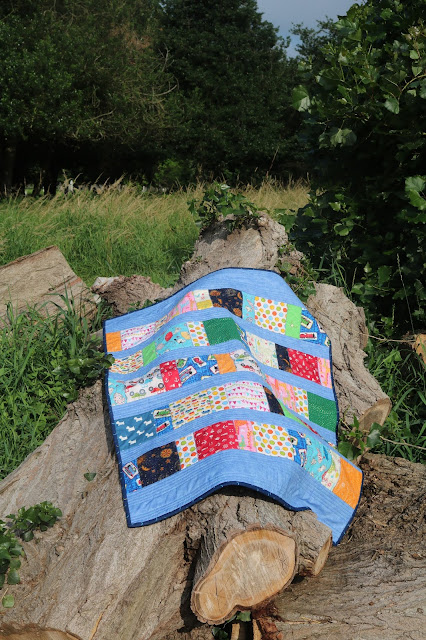 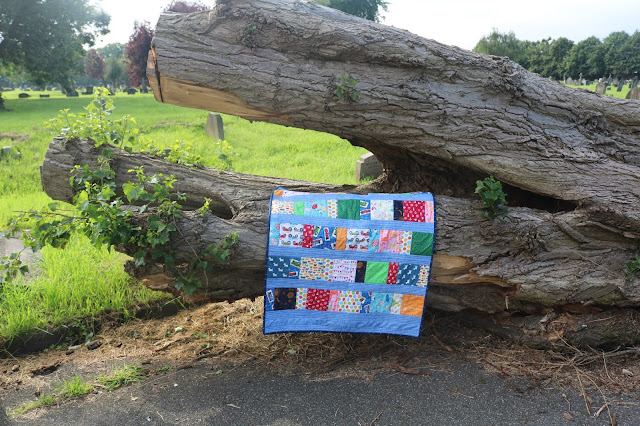 A finish is always good and this was my goal for July. It's the first time in several months that I have achieved my monthly goal. 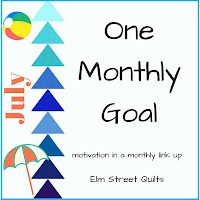 I'm going to pull out another project that I want to get finished but I'm also going to start something new. I have two potential candidates for the new start. the first is a cushion, which will be for a friend's Christmas present. She is a very keen gardener. 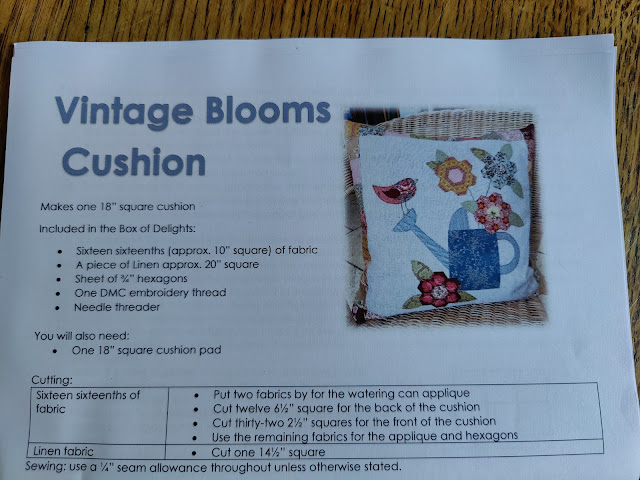 The second project is another quilt. 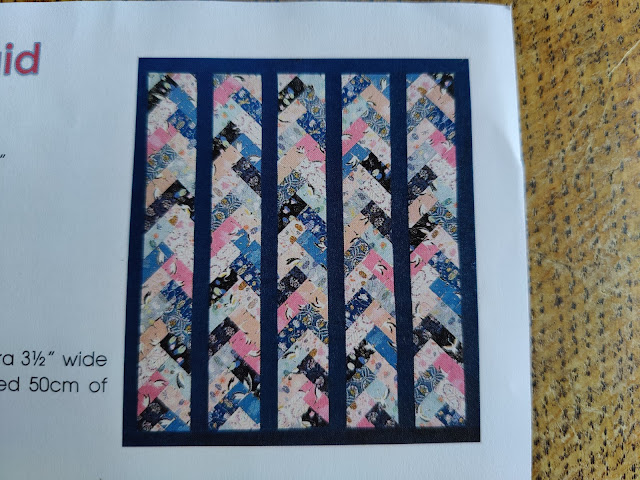 The patterns for both of these projects are from my monthly subscription box. I will be adding an addition border to the quilt and this will also be a Christmas gift.
This evening I must get the frog hand stitching finished. I put it on hold while I made the baby quilt. I also have a silk blouse that has been lurking in my wardrobe for ages. It needs a revamp and since I don't currently wear it I've got nothing to lose by trying to transform it.
On our recent trip to Norfolk we stopped off on the way home at Welney Wetland Center. There was a bit of excitement going on as they had a Glossy Ibis visiting them. Although I could see it clearly through the binoculars and scope I couldn't get a good photo because it was too far away. To see what they look like click HERE You can see from this photo the distance we needed to look to see the birds. The white dots to the left of the picture were Avocets. 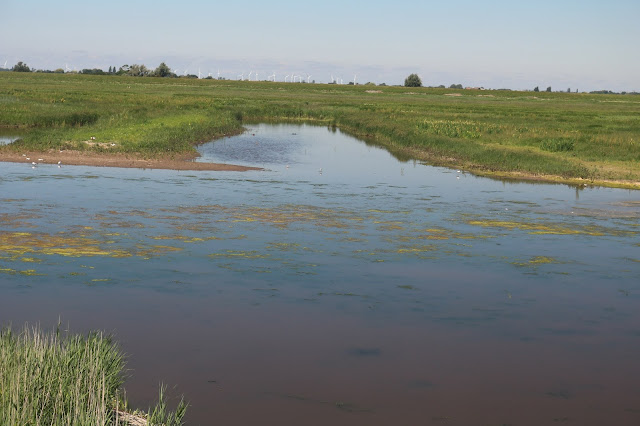 To get from the visitor centre to the hides you have to cross a waterway. I like the sweep of the bridge. The cattle were on the other side of the water and settled down under the bridge in the shade. 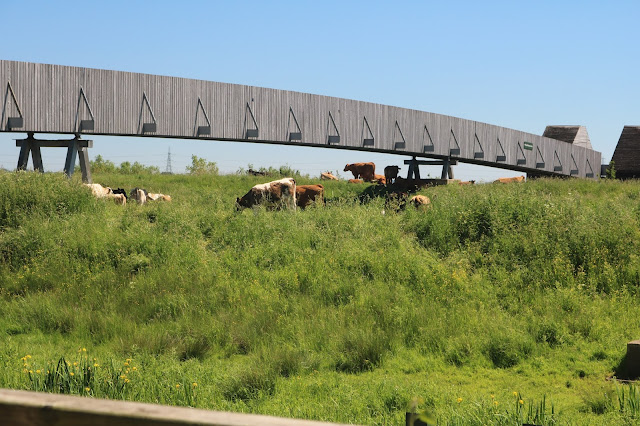 The weather was very hot and when we had finished our visit and returned to the car, it was extremely hot inside. Thank goodness for AC or we would have been cooked.
I've now finished my lunch break and need to get back to work, as I have a meeting to attend this afternoon. I must fit in a walk later and make a decision which project to start.
Take care
Lyndsey